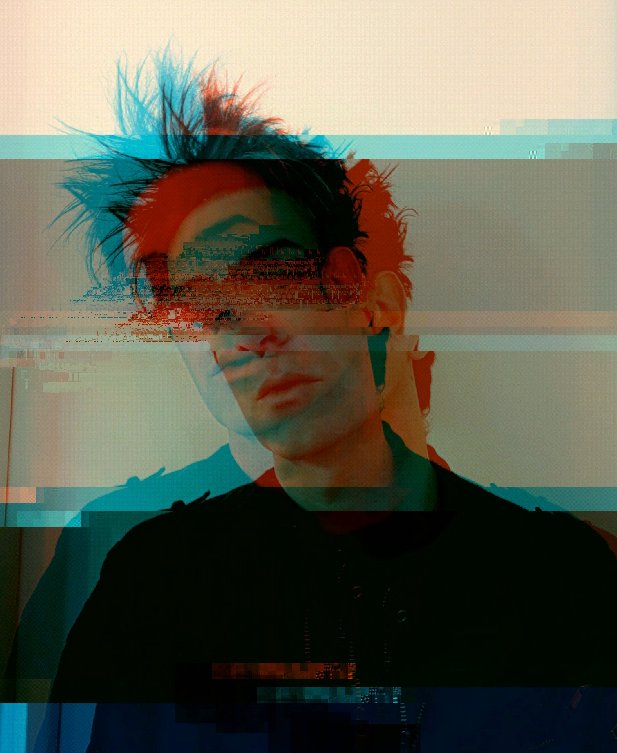 How did Hidden Scars come about?
I’ve always played synthesizers and piano in bands and I still have a project named Interferenze going on, but in 2015 the need of a full self-expression took me to publish my first instrumental solo album Hidden Scars. It was intended to be a one-time only digression, but I began supporting the album with intense live performances in beautiful unusual locations with impressive visuals. So the album  Hidden Scars became a real project.

How did you start making music and what were your early influences?
It all started when I was a child, playing guitar spurred by my parents. Very soon I switched to piano and began studying the great classics … you know … Bach, Beethoven, Mozart … until I fell in love with Chopin, Satie and their melancholic melodies. They still are among my favourite sources of inspiration.

Who got you hooked on electronic music?
I came into electronic music when I first heard Duran Duran and I was caught by Nick Rhodes‚ synthesizer sounds. They really opened up a world for me. Kraftwerk and Depeche Mode were of course very important as well.

Forget about genres for a second – Hidden Scars sounds like…?
This is a very difficult question! Usually I suck at describing my own music … but I think it could sound like the soundtrack of an intimate inner journey, where piano, synthesizers and drum machines blend together and give voice to emotions and feelings, without any need for words. 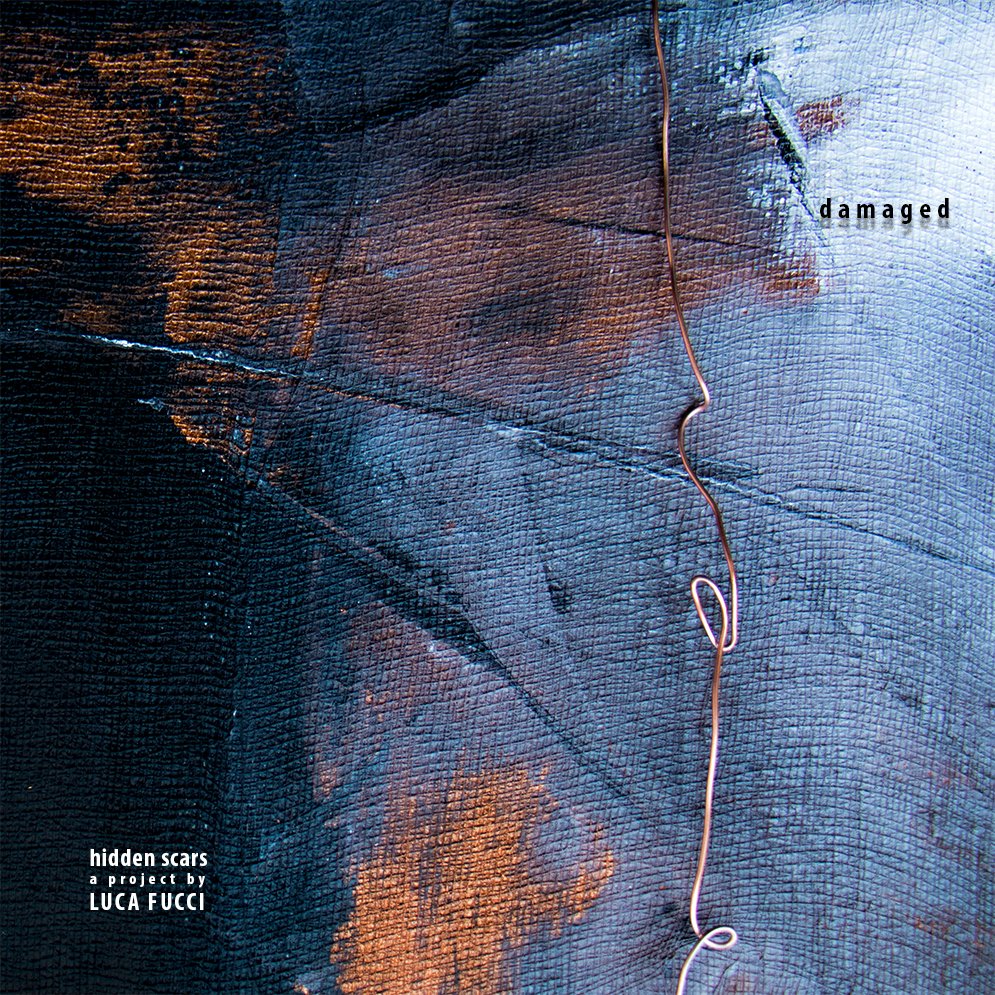 If it were to be drawn in a picture, what would it look like?
Actually, while composing my new record Damaged I was also experimenting with mixed media painting on canvas, wood and metal, with some unconventional techniques. Music influenced the painting and vice versa. I shot some of them with my camera and they became the booklet of the CD edition of Damaged. So, to answer to your question, if you are curious what my music could look like if it was to be drawn in a picture, have a look at the album artwork – you’ll find a lot of contrasts, rust and a thin copper colour pervading almost everything.

What are your sources of inspiration?
My inspiration always comes from my personal experiences and feelings, hopes and failures, pain and relief. Making music for me is like going through a form of therapy. It just helps me listening to myself.

In your songs, you create hypnotic soundscapes of beauty and power … and almost allpervading melancholy. Emotional music that touches. From which mood do these compositions emerge? 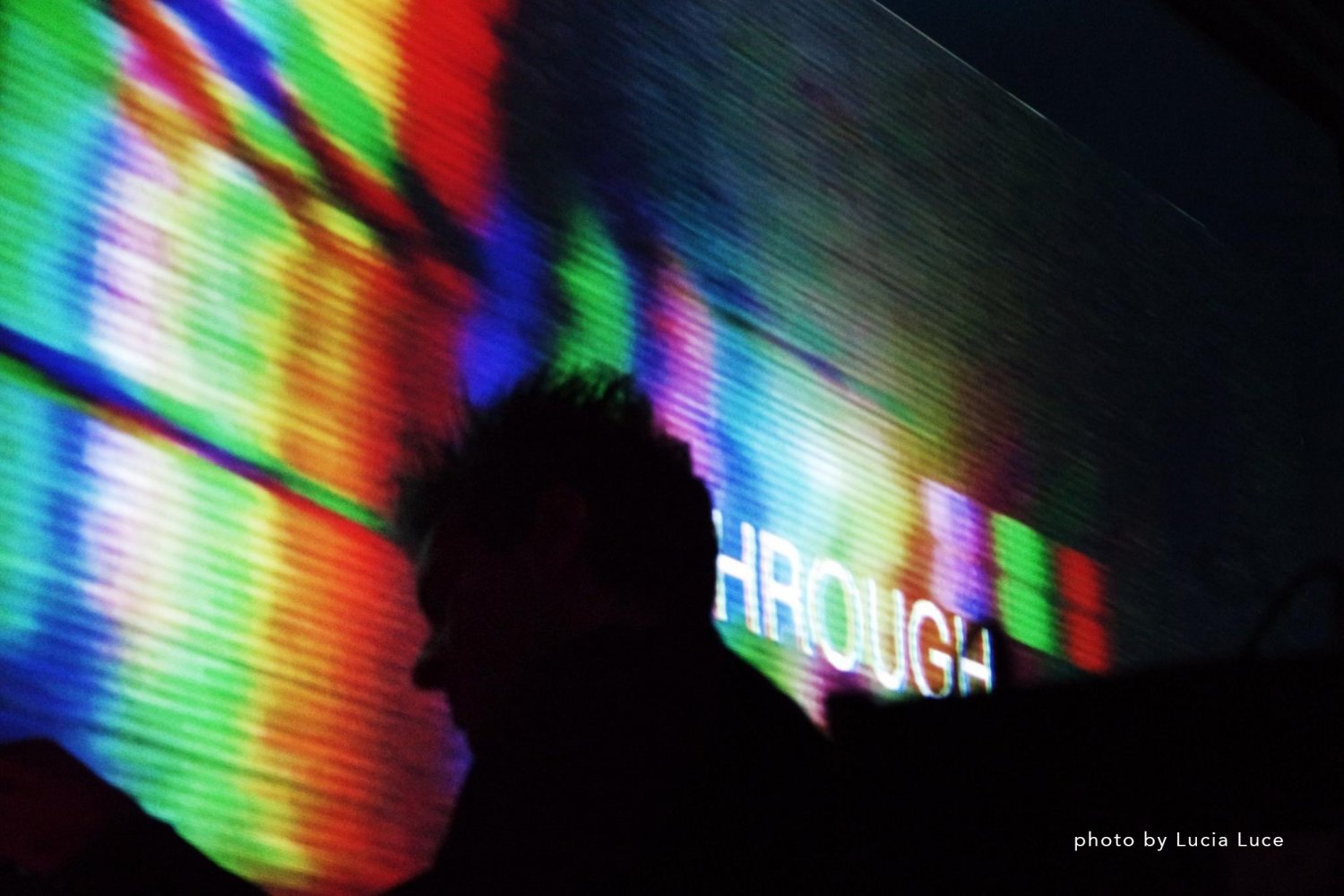 Thank you very much! Everything I do is always deeply personal and intimate and not always so easy to explain by words. Making music is like self exploring my boundaries. There isn’t a particular mood that generates my music, it just depends on the vibes I’m feeling at the moment. I think it’s just a part of the way I am.

What kind of music are you listening? Any favorite bands/artists are you excited by at the moment?
At the moment I’m listening to Tom Yorke’s Anima. Really a great album. I’m also looking forward to the upcoming Trentemøller album. There are artists I never stop being excited by, such as The Cure, Nine Inch Nails, David Bowie, Depeche Mode.

Imagine you can choose a movie and put your music in it as a soundtrack. Which one you will choose?
Maybe something by David Lynch, Eraserhead or Twin Peaks. 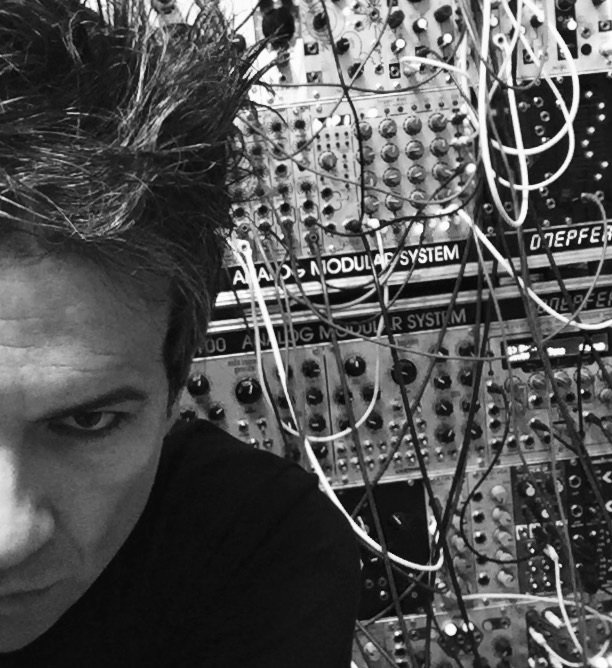 What instrumentation do you use for your songs and which instrument will surely NEVER be heard on a Luca Fucci-track?
I use a lot of analogue and modular synthesizers and drum machines. The piano is always very important in my songs as well. In my new album I play also a six strings bass. Lots of pedal effects too … delays, reverbs, distortions, modulations. At the moment I think you will never hear a harmonica in my tracks … but who knows … never say never … maybe processed through some distortion or infinite reverb and other stuff.

Some words about your new album Damaged that will be released on 20th September. Damaged  is extremely multilayered, varied, in love with details, always dark and takes you into deeply interwoven musical spheres. What does `Damaged´ mean and what inspired your album?
I think Damaged is the natural continuation and evolution of my previous album Hidden Scars, which was about wounds that life and relationships indelibly leave on soul. Damaged  is the journey of a damaged soul trying moving forward through anger and melancholy, hope and frustration.

What is the best context to listen to Damaged?

Damaged was composed by night and in candlelight. So I think this is the best context to listen to it. But I think you also could appreciate it during a lonely trip. 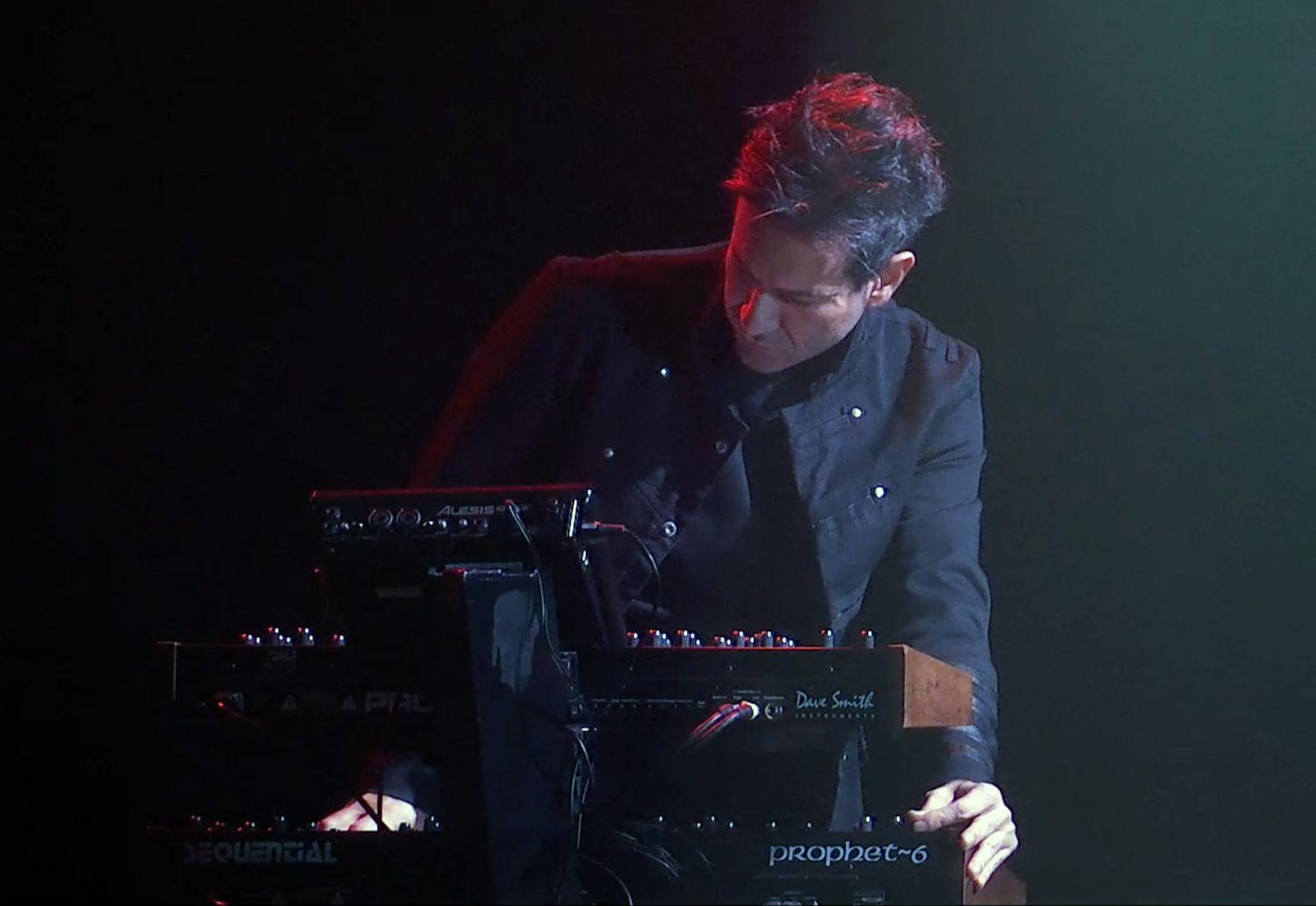 What does it mean for you to make music? Are there any other things in which you put so much creativity and passion?
Making music for me is a need, as I said before it is like a therapeutic way to heal my soul. I’m used to do this also through visual arts such as photography and painting. In Damaged  I tried to merge all of these forms of expression, since during the composing process they influenced each other.

Any special plans for the nearer future? What will follow?
I’m looking forward to releasing Damaged and finishing filming and editing the visuals that will accompany the live performances.