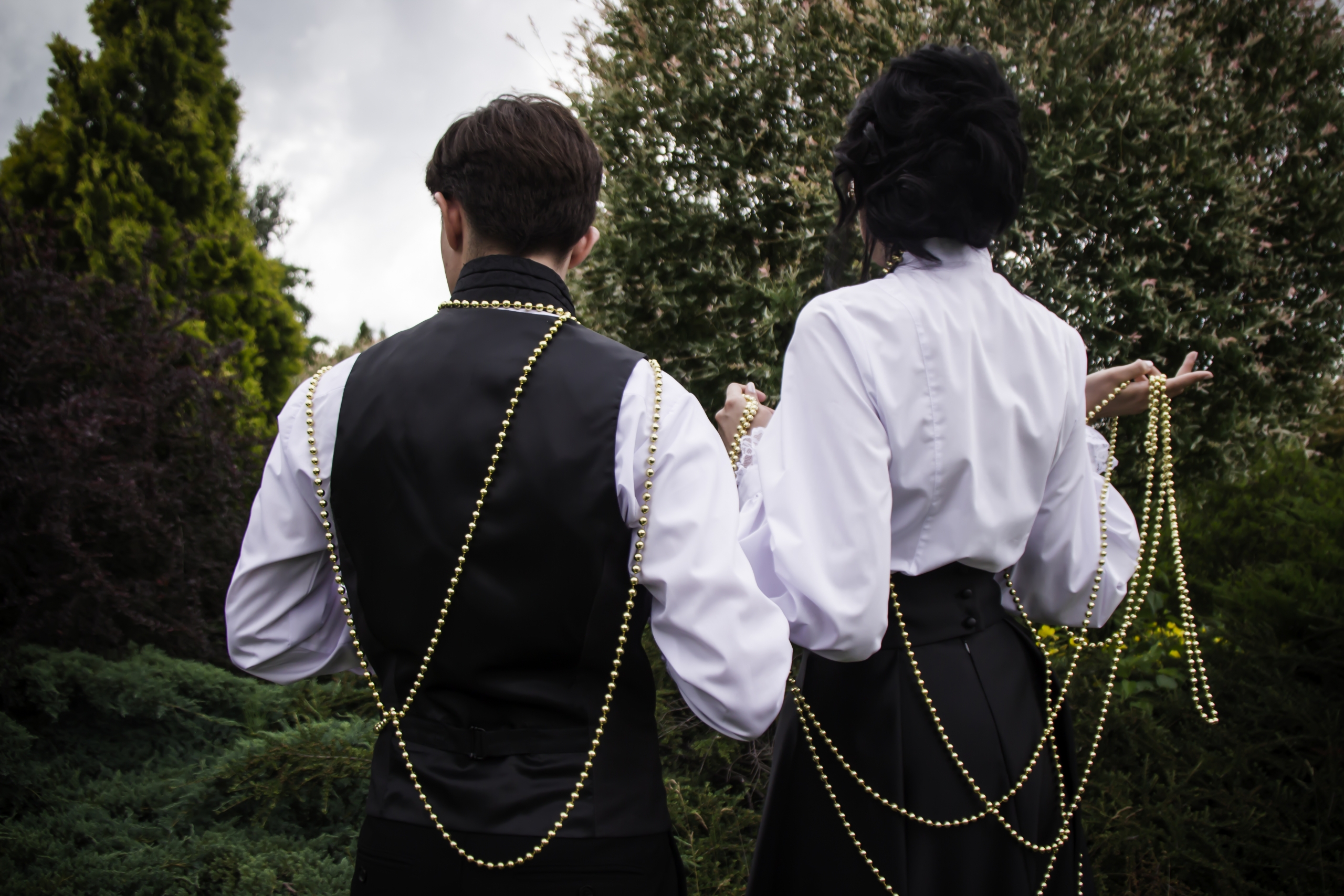 How did The Glass Beads come into being?
Marina: We knew each other for a long time and I always told that I wish to have a band. So one day as we were walking up the stairs and speaking about music, I asked, whether Mark wanted to start making music together and he said yes.

How did your band name come about, and what does it mean to you?
Mark: We love the works of Hermann Hesse, and the inspiration for the name of our band comes from one of his masterpieces.

If you had to describe your your music in terms of not music…what would you say?
Marina: For me it would be like falling in slow motion or walking in a fog.

What are your first musical memories?
Marina: When I was a kid, there was a record player in my house, and music was often playing in my room, especially classical pieces and rock. I also loved to play melodies by ear with my grandfather on the piano. And of course created my own.
Mark: As a kid I used to listen to my sister’s cassettes and CD’s. Offspring and Nirvana were my favourites. 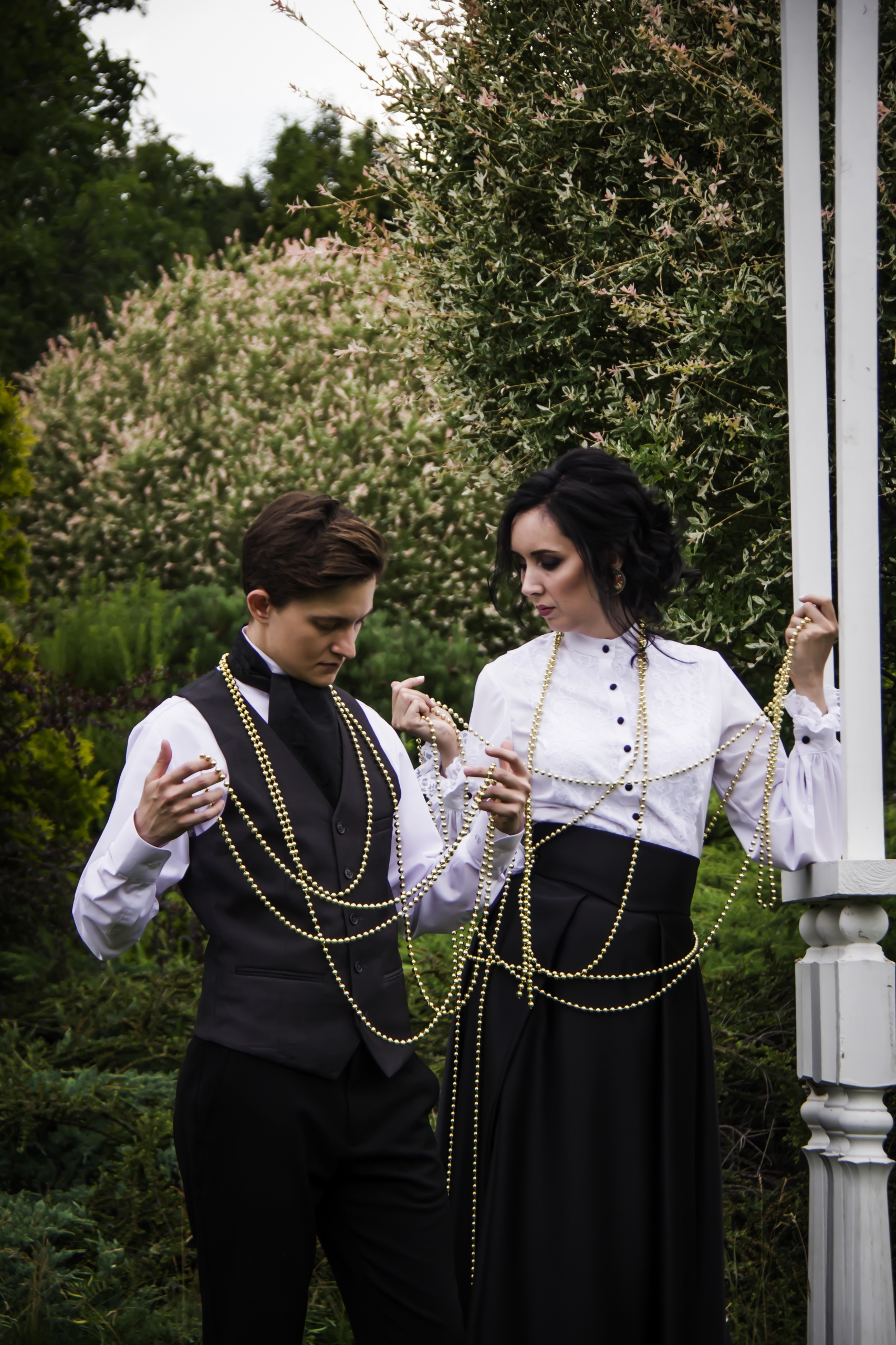 Which person, artist or incident inspired you when you first started making music?
Marina: I loved composing since childhood, especially improvising things. But I started to approach music seriously after I discovered Queen. They became my huge inspiration and showed how music could be one of the most important things in life. I will always be thankful for that.

How does your compositional process work?
Marina: Music is often born in my head, and I have to record what I heard on a dictaphone. Also sometimes I compose while playing on synthesizer or guitar. Music comes usually first, while lyrics can take some time to work on. But the process becomes pretty simple, when the main idea is defined.

What impact has your surrounding on your music?
Marina: I am strongly convinced that the surrounding affects and can take a big part of a personal growth. So of course it has some impact and always will have.

Where does your inspiration for music come from? Which sort of mood produces the best song?
Marina: I can’t tell that I believe that much in inspiration in the usual sense of the word, I prefer to think that it’s a mix of hard work and some special mood. I think it all comes as a kind of reaction to different things that I experience and filter through myself. I don’t think that I have to be necessarily sad or angry to be able to create, but it obviously can make the process more productive because of some strong emotions. 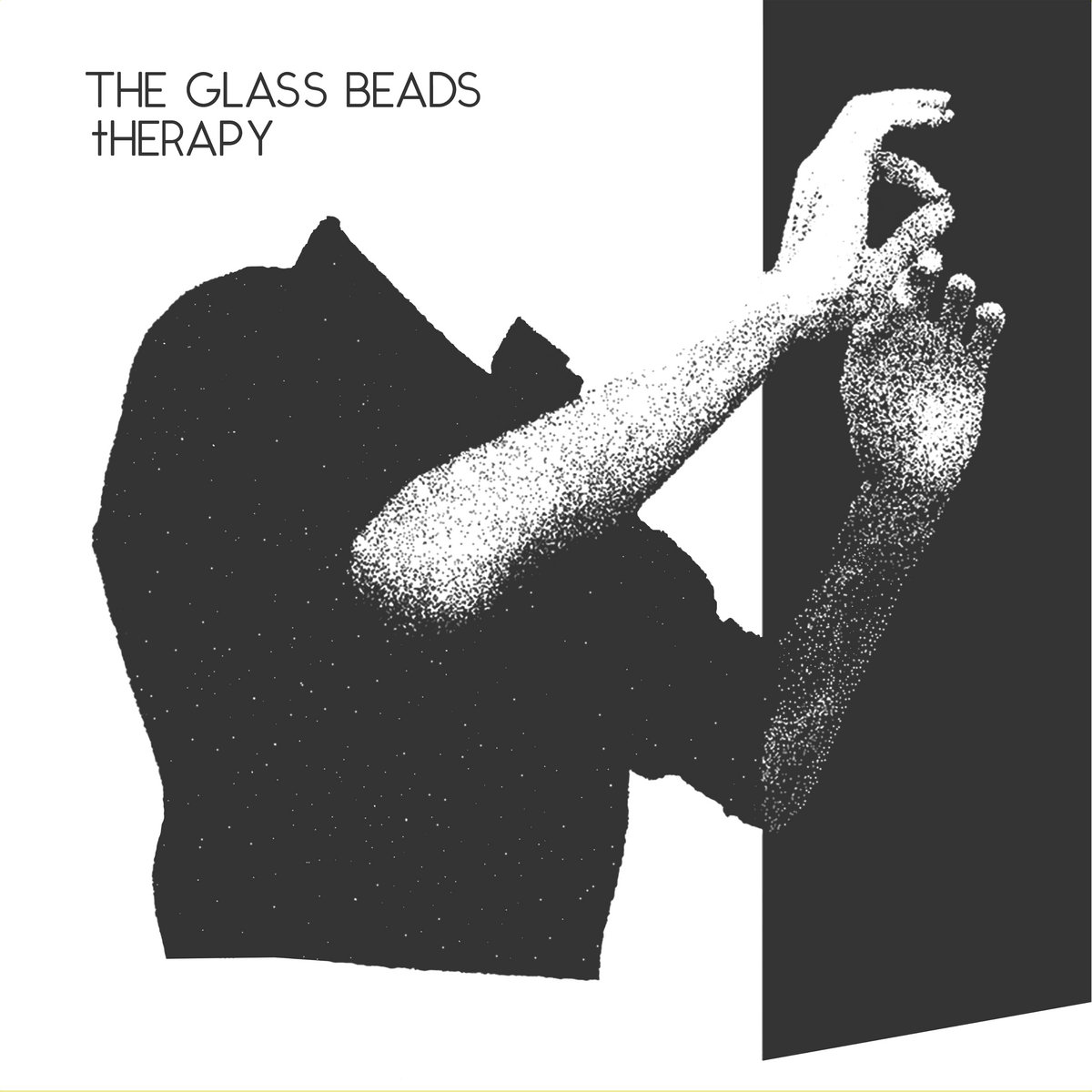 Your first full length album Therapy will be out this autumn. Can you tell us a bit about that?
Mark: Therapy is a compilation of melancholic life stories told in emotional and revealing way that could remind of a psychotherapeutic session. The keynotes are about struggling and searching your way in the world.

Therapy will be released on the Greek label Fabrika Records. How did the collaboration come about?
Mark: Fabrika Records was always very special for us, because of bands we love, and we were extremely happy to reach them out.

Which instrument will surely NEVER be heard on a The Glass Beads-track?
Mark: Let it be a secret!

What is the most surprising record on your CD /Vinyl-shelf?
Marina: I don’t know if it’s surprising or not but I have a few old CDs with heavy metal ballads.

What are your plans for the for the near future and what do you wish for?
Mark: After release we plan to work on a visual part and start live shows once it’s more safe.
Marina: And also we are currently working on new material, so there are things to do.