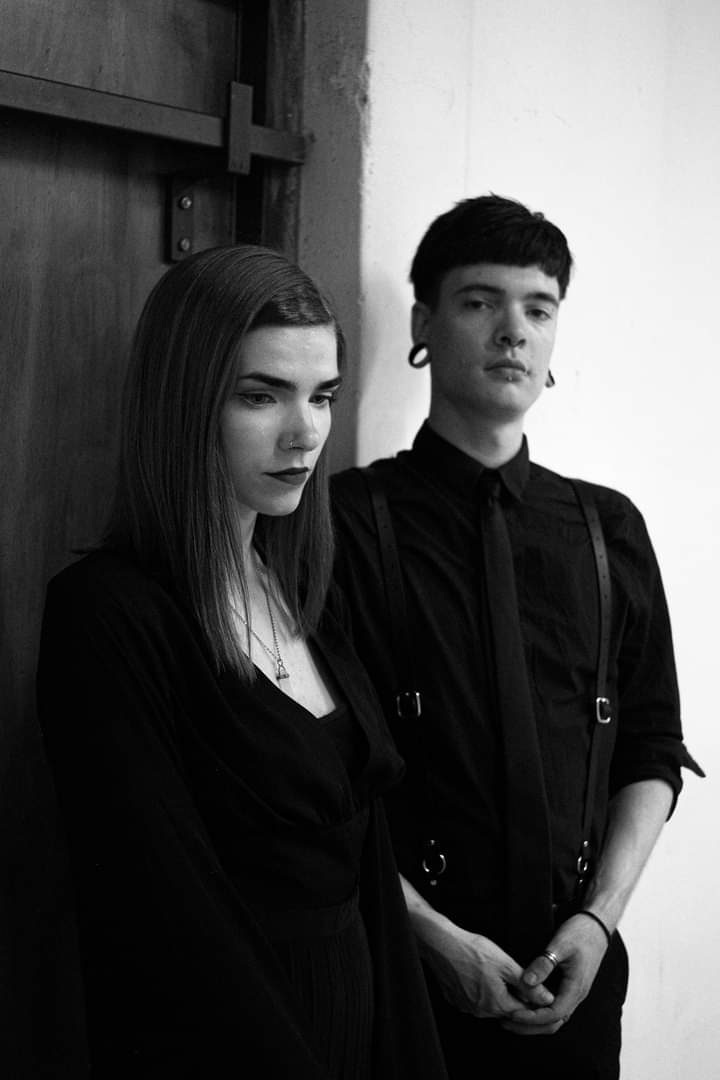 How did your project come into being? What is behind it?
Ellenor: We met via The Isolation Sessions in corona times. We saw each other’s livestream and we were really impressed.

Can you tell us a few things about the connection between you two and your journey into music?
Ellenor: We wanted to do a collab because we really liked each other’s music. We started to combine our musical styles and it turned out really interesting. The dreamy vocals and guitar lines from my project fitted Benjamin’s heavy electronic drums really well. So we decided to start this music project together.

If you had to describe your music in terms of not music … what would you say?
Benjamin: Downcast.
Ellenor: Horror movies, rain and love sickness.

What are your first musical memories?
Ellenor: Unfortunately, we have never performed yet with Vonder due the corona virus. But we made a lot of songs in the summer of 2020! The first performance I had was when I was 14 in the Altstadt, Eindhoven. I covered a song of Daughter which I was a huge fan of.
Benjamin: I’ve been raised in a musical family, my parents met at the conservatory. So my first musical memories were connected to classical music.

Which person, artist or incident inspired you when you first started making music? 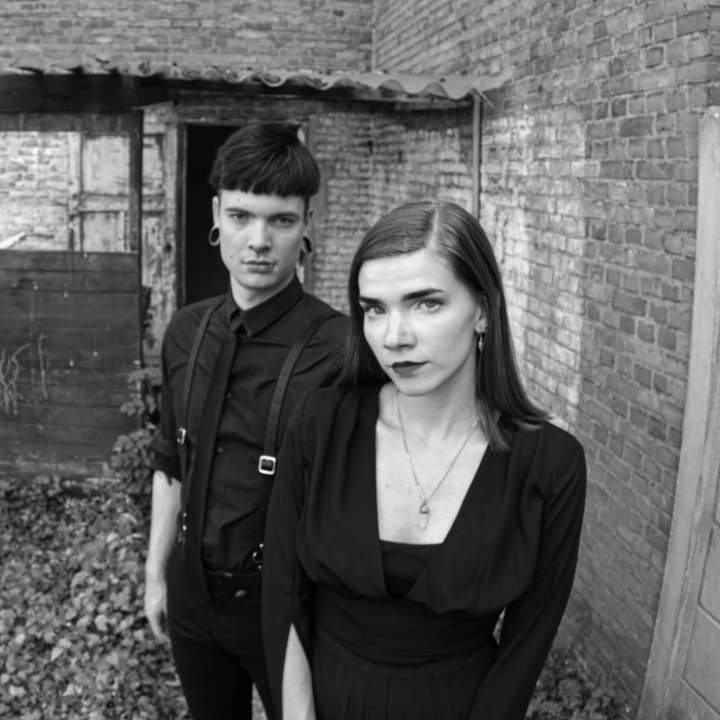 Ellenor: The band Daughter really inspired me to start making music. Later I discovered that I’m also really into darker music. That was the time I discovered Chelsea Wolfe. She is still a huge inspiration to me whenever I make music.
Benjamin: Many, probably. I cannot really remember what it was that made me start.

What is sound to you?
Ellenor: An escape to express your emotions and feelings.
Benjamin: Strange moving airwaves that can make you feel certain things or relive memories whenever you like it or not.

What impact do your surroundings have on your music?
Ellenor: My parents are musicians as well, so they definitely inspired me to make music.
Benjamin: Classical music had a longterm impact on my writing style. But when I write I try to make it all come from my own thought-perspective at that moment. I turn from my surroundings and just trust my intuition.

Which sort of mood produces the best song?
Ellenor: I produce at my best when I’m going through something, so I can really express my emotions.
Benjamin: Strangely enough I write better during summertime. My mood is neutral when I start on something. It’s more about how the song influences the mood during the writing process. 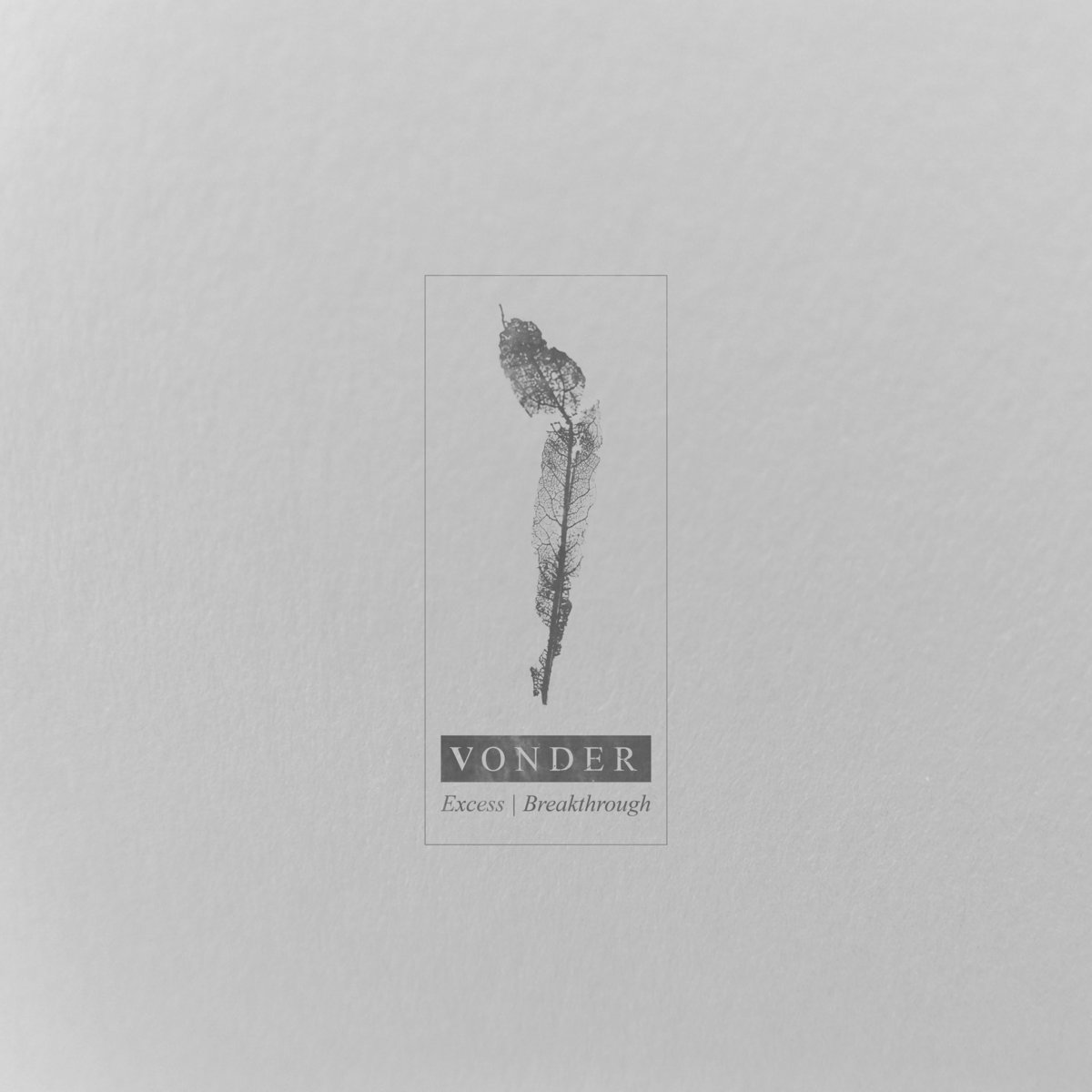 Recently your newest singles „Excess & Breakthrough“ came out. How did the writing of these songs happen?
Ellenor: Benjamin produced the tracks beforehand. The songs sounded different at the beginning, especially „Breakthrough“. I came up with guitar and vocal lines, and that really changed the atmosphere of the songs. We were really impressed by how the songs turned out. „Excess & Breakthrough“ is literally an example of combining our music genres.

Which instrument will surely NEVER be heard on a Vonder-track?
Ellenor: For me it would be an accordeon or saxophone.
Benjamin: Banjo.

No alcohol is no solution either. What booze combination will definitely dissolve all your troubles and issues?
Ellenor: It used to be beer for me, but I don’t drink anymore.
Benjamin: I’ve quit alcohol since January and I’m not planning to start anytime soon again. So I’d rather stick to 0% (ginger)beers and tea.

What is the most surprising record on your CD/Vinyl-shelf?
Benjamin: Probably ABBA, which was intended to be ironic at first. I also have a small collection of second-hand vinyls of flute-players of any kind. There’s something funny about musicians posing with a flute on vinyl-covers.

What are your plans for the near future and what do you wish for?
We hope to perform again in the future, and we will definitely release more music.