Who is behind Sarkom?
The only founding member who’s left is myself; main songwriter and vocalist. Besides that we have Sgt. V. on bass and Defest on drums, both being active in Sarkom for several years now. Our guitarists are rather new though. While one of them joined Sarkom before last year’s European tour, the other one has only experienced two gigs with us so far! However, both of them are great guitarists and seem to fit Sarkom well, so I hope they’ll stick with us in the years to come!

If you had to put your music into a drawer and print a label on it, what would it say?
Sarkom.

Forget about genres for a second – Sarkom’s music sounds like …?
The sound of aggression.

Which sort of mood produces the best songs?
Excited, full of energy and a bit drunk.

Which instrument will surely NEVER be heard on a Sarkom-album?
I’m pretty open minded when it comes to trying out new things within music, so I can’t come up with any instrument I will exclude before we’ve tried it. 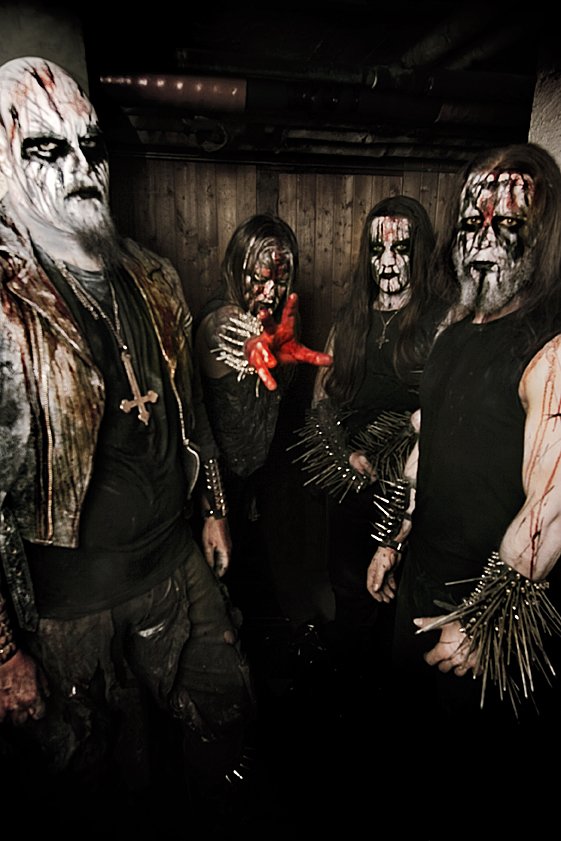 The Fairy-Godmother pops up in front of you and grants you a wish. What do you wish for?
A life.

No alcohol is no solution either. What booze combination will definitely dissolve all your troubles and issues?
RatzeputzJäger.

What shows you that someone is a true friend?
Don’t know. I don’t have any.

Who was the hero of your childhood?
Can’t recall I had any specific.

What is the most embarrassing/surprising record in your CD-shelf?
Not embarrasing at all, but perhaps surprising to some: Best of T.A.T.U.

What’s next? Tour? Studio? Vacation? Something completely different?
We plan to record some songs this summer/autumn for a couple of 7″ EPs, and I have already written some songs for the next album. However, I guess this won’t be out until 2019/20. 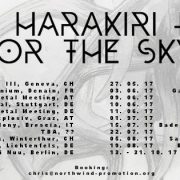 Bandportrait / DEMM: Harakiri for the Sky