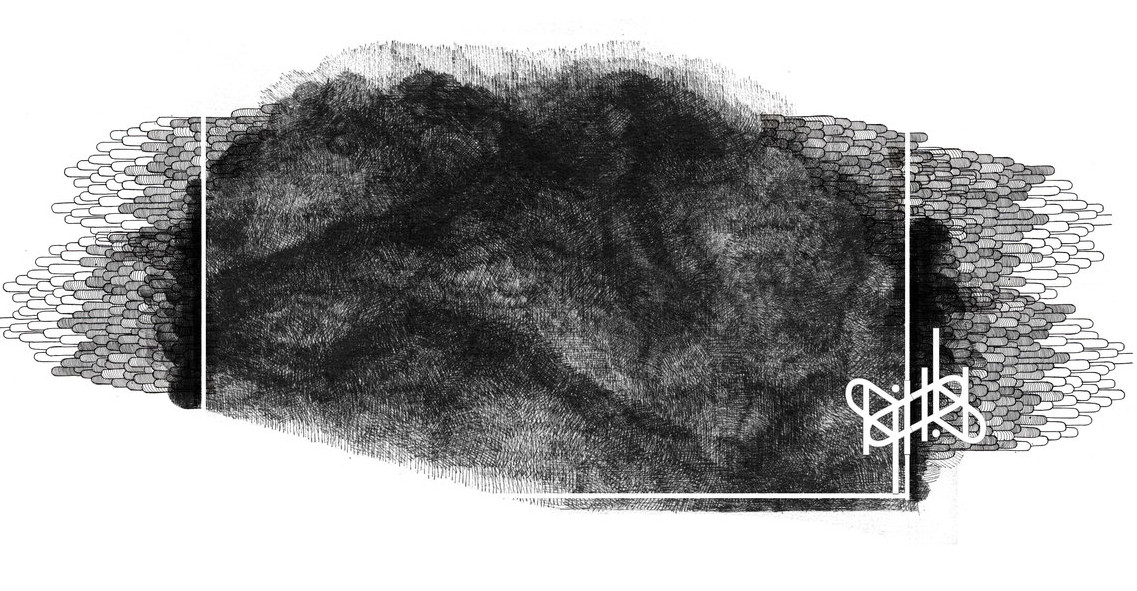 From this tour, a four track recording of Pays P.’s gig at L’Épicerie Moderne, Lyon, is to be found on Soundcloud. It gives a good impression of the band‘s live qualities and, with three new songs, of the direction their debut album might be taking. END_OF_DOCUMENT_TOKEN_TO_BE_REPLACED 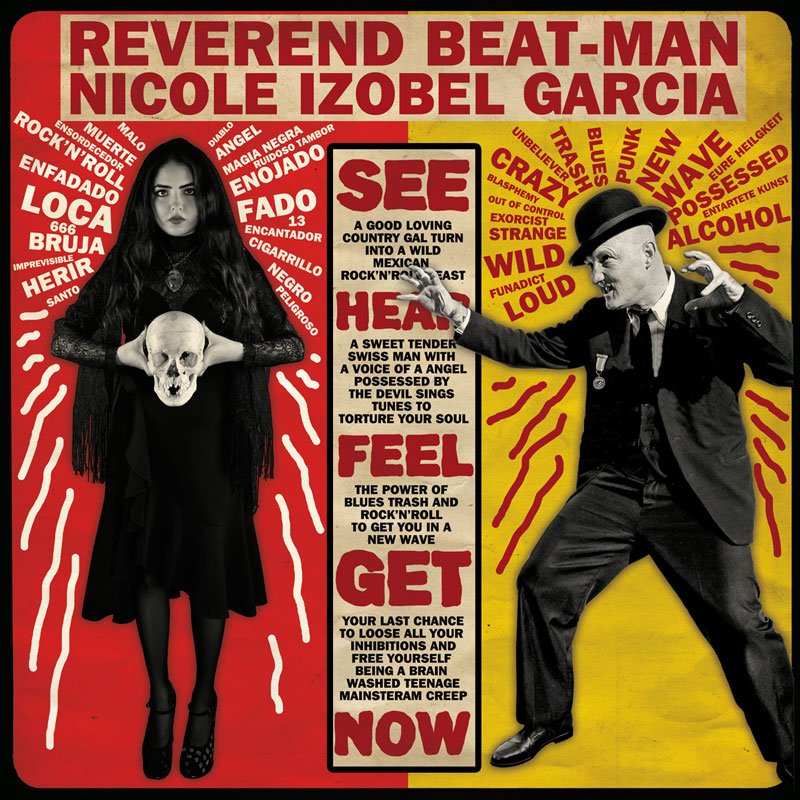