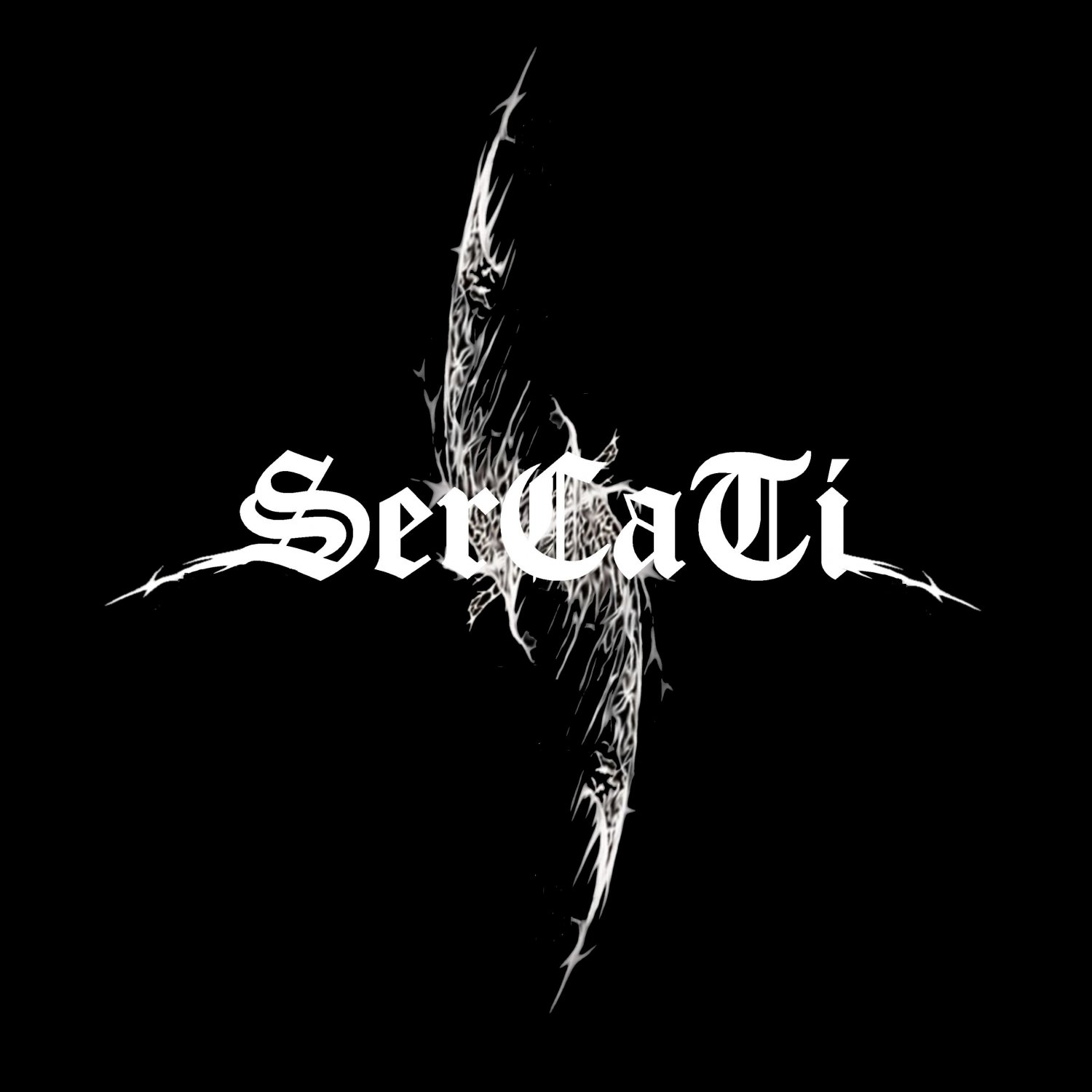 Forget about genres for a second – The Nightstalker’s / Sercati’s music sounds like …?
The Nightstalker is Dark Metal / Ambient. This band sounds like a trip. Some songs are quiet to bring the listeners to the hero’s feelings. Some are more violent to illustrate some states of mind.
Sercati is more powerful and melodic. Some part are old school. It’s a good mix between different influences.

Which sort of mood produces the best songs?
I think bad feelings (pain, sadness …) are more creative. But in this universe, we tell a story. And all lyrics are based on the Nightstalker mind or on other characters. Even though, we can project ourselves in the characters, it is still about their feelings, not ours.

Which instrument will surely NEVER be heard on a The Nightstalker- / Sercati-album?
I hope to never record bagpipes … Too many bands use bagpipes.

Which record would you want to listen to when you leave the bathroom in the morning, while the beautiful girl from last night is still in your bed?
Spectral – Kingdom under fire.

The Fairy-Godmother pops up in front of you and grants you a wish. What do you wish for?
I think I would wish for our main character to become something more important. And I’d hope he continues on his path without us. Like Batman, for example. Bob Kane still lives through his creation. 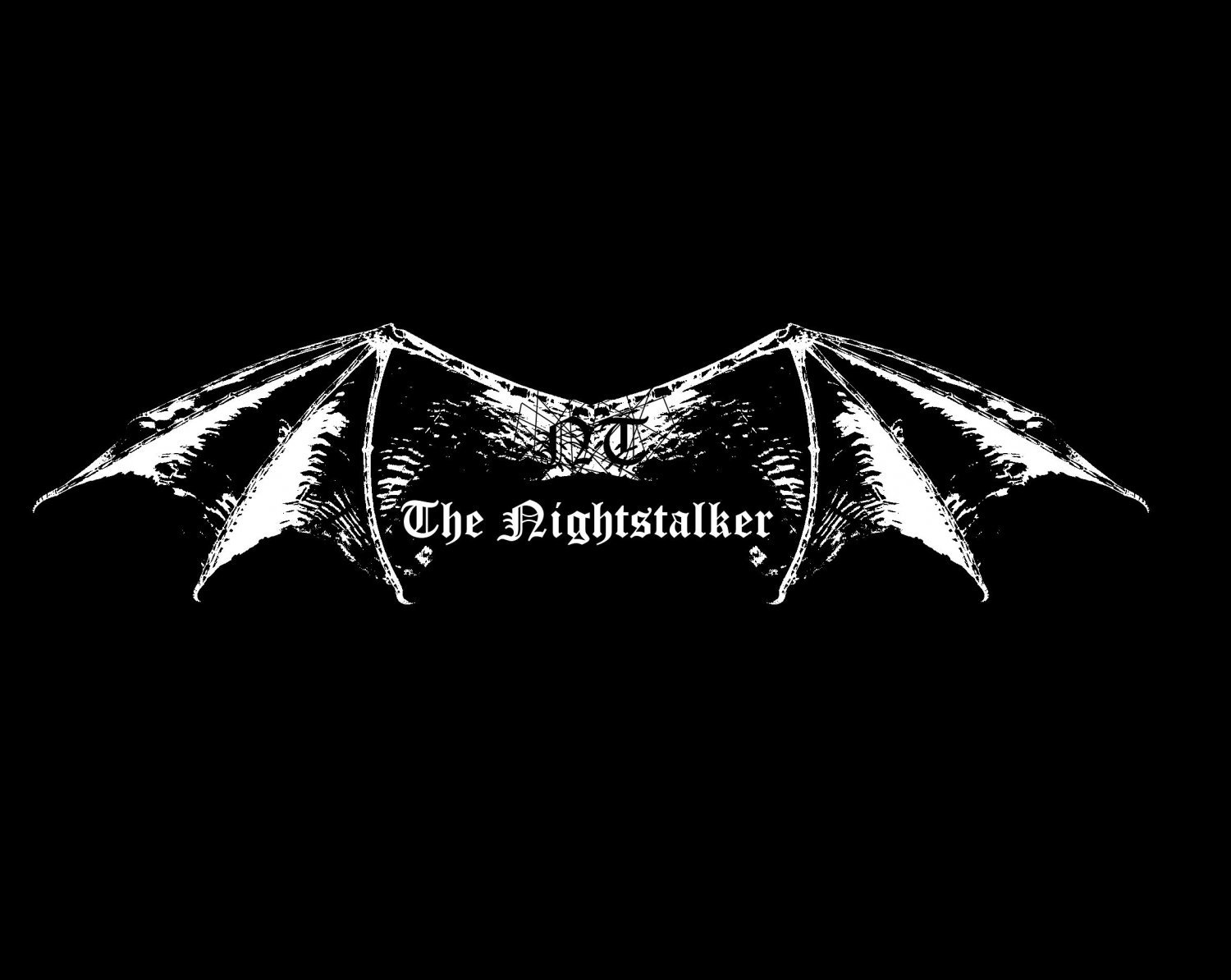 No alcohol is no solution either. What booze combination will definitely dissolve all your troubles and issues?
My bass guitar. Only it. It’s the best way for me to free the troubles, to get them outside of me.

What shows you that someone is a true friend?
It’s a really hard question. Too many factors. Maybe the ability to listen and find a solution together. The true friend is present in good and bad times.

Who was the hero of your childhood?
It’s always the same: Batman.

What is the most embarrassing/surprising record in your CD-shelf?
I really don’t know.

What’s next? Tour? Studio? Vacation? Something completely different?
A lot of things. My book about the Nightstalker will be released by the end of this year.
A new album of Sercati will be recorded this summer and we will soon film a VR clip.
We still got many projects for the future.