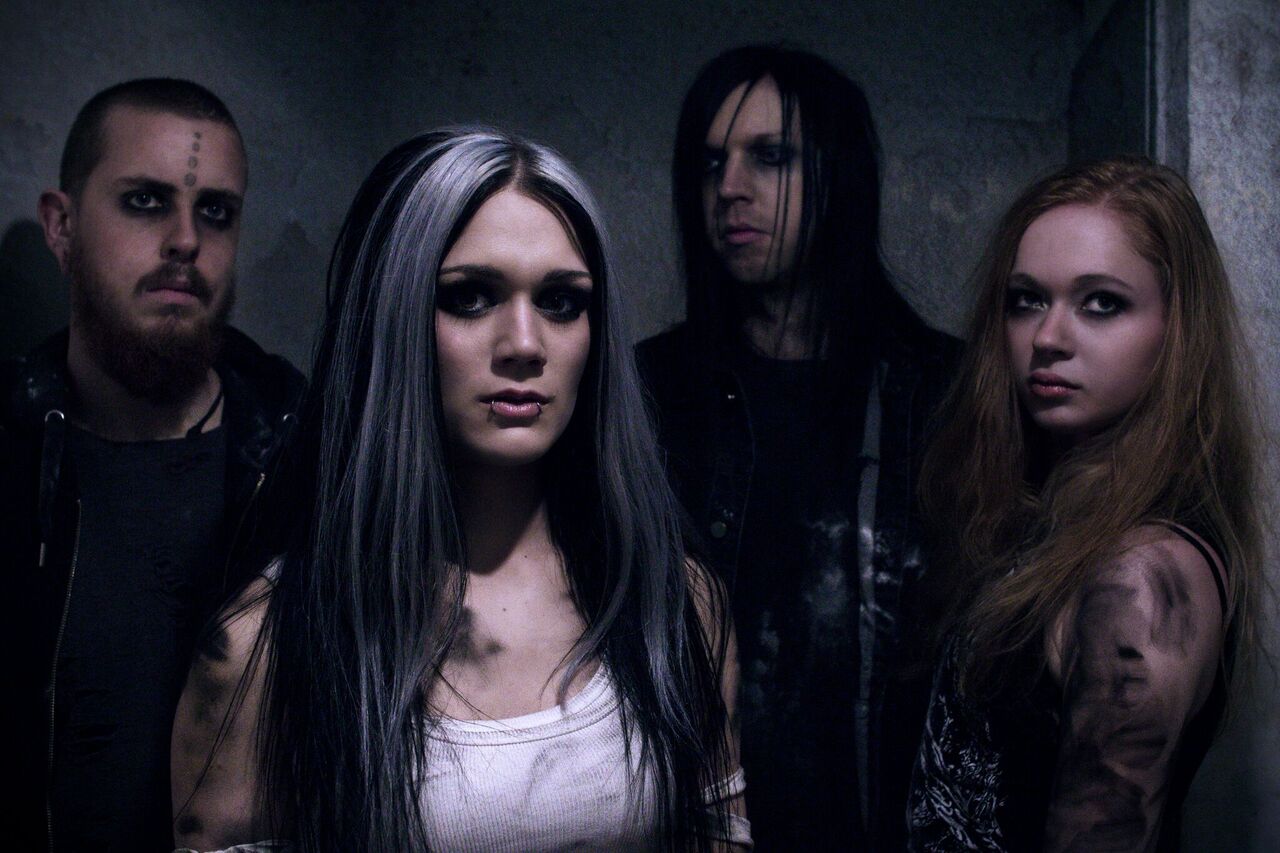 
Who is behind Forever Still?
Multi-instrumentalist and songwriter Mikkel Haastrup and vocalist/songwriter Maja Shining (she speaking).

If you had to put your music into a drawer and print a label on it, what would it say?
Open in case of emotional emergency/distress.

Forget about genres for a second – Forever Still’s music sounds like …?
We’ve sometimes described our music as the soundtrack for a ‘Gaspar Noé meets Tim Burton’-movie. I think that’ll give you the general idea! 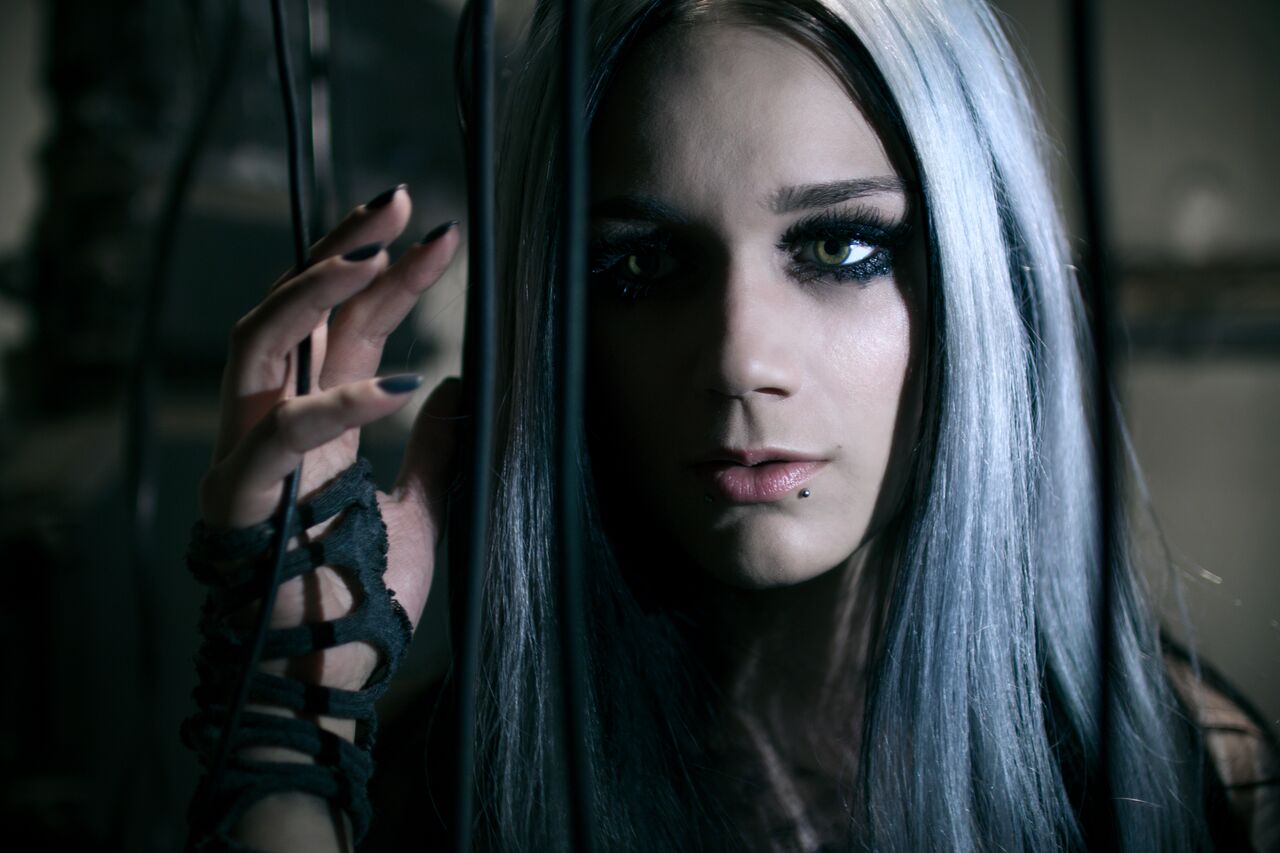 Which sort of mood produces the best songs?
Any strong emotion. Often I write from sadness or anger, since those are the emotions, I most need an outlet for.

Which instrument will surely NEVER be heard on a Forever Still-album?
If I mention one, Mikkel is just going to use it on the next record to prove me wrong.

Which record would you want to listen to when you leave the bathroom in the morning, while the beautiful girl from last night is still in your bed?
What kind of record says “I’m sorry for taking you home, I’m not really a lesbian, but you look great in a non-gay way”?

The Fairy-Godmother pops up in front of you and grants you a wish. What do you wish for?
I’d make it a big one and get world peace or end world hunger. Here I come, Miss Congeniality.

No alcohol is no solution either. What booze combination will definitely dissolve all your troubles and issues?
It’ll either make it 100 times better or 100 times worse, but a rum/whiskey and coke (zero) will do the trick.

What shows you that someone is a true friend?
Eternal support.

Who was the hero of your childhood?
J. K. Rowling!

What is the most embarrassing/surprising record in your CD-shelf?
I’m not embarrassed about anything I own, but a surprising one might be “the best of Andrew Lloyd Webber”.

What’s next? Tour? Studio? Vacation? Something completely different?
Currently we’re touring Europe with Lacuna Coil and we’ll be home by December 1st. We’re looking for another tour to promote the album in the spring and we’ll start writing in between tours and before summer festivals. We’ll also be working on a new music video, when we get back from this current tour. Vacation is not really a thing we do or standing still in general.