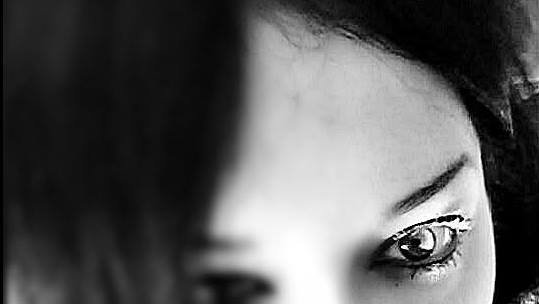 You startet with Bewitched As Dark in 2011. How did the project come about?

I thought it was difficult to create a group with more than one sound. It was indispensable for me to produce the music myself, when I realized that I could dispose of the stresses of daily life this way.

Forget about genres for a second – Bewitched As Dark‘s music sounds like …?

Which person, artist or incident inspired you when you first started making music?

All the free-spirited musicians who pioneered the darkwave movement at the beginning of the 80s, vhs videos became a source of inspiration for me, as well as the people who danced under neon lights and served this rich subculture.

How does your compositional process work and which sort of mood produces the best songs?

My most influential songs were formed when I was depressed and my hope was lost. Emotional discharge during this period worked best by making new songs.

You already released a whole host of wonderful albums, in only 5 years. Where does all your inspiration come from?

The source of all these inspirations is the ruthless events that have taken place in our corrupt world. I’ve always tried to produce more in these bad times. This process has been so fertile.

Can you talk about your collaboration with Elz And The Cult? How did the collaboration come about and how do you put your ideas together?

We were very fond of each other’s music. That’s why it wasn’t hard for us to find each other. One day I received a message from them and we started to produce music together.

What kind of music do you usually listen to? Any favorite bands/artists that you are excited by at the moment?

I like the sounds of the Darkwave bands in the new movement, but I’m usually one of the nostalgia lovers. I’m also a fan of the mid-’90s. I love the darkwave, ebm and gothic rock musicians of the periods when digital music was not in the forefront, and I still listen to most albums with excitement. I can say a lot of names, but the most exciting group of me throughout my life was the American gothic rock band The Wake. 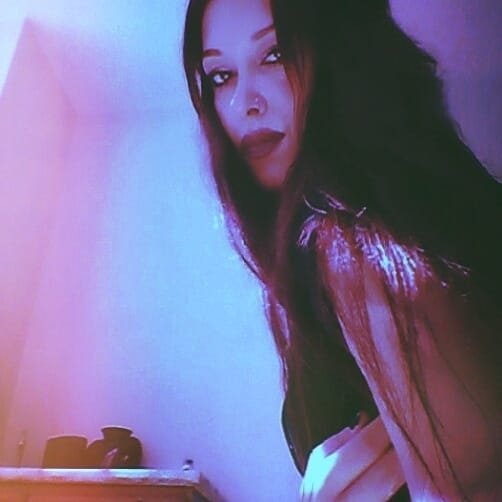 Which instrument will surely NEVER be heard on a B.A.D-album?

I’m not distinguishing musical instruments. Any instrument of each country can be in my songs according to my current mood. The important thing is to adapt the sound to the appropriate music.

Imagine you can choose a movie and put your music in it as a soundtrack. Which one you will choose?

Some words about your new song „Dead love“? The sound is beautiful…endless melancholy and darkness. What inspired this song?

The Fairy-Godmother pops up in front of you and grants you a wish. What do you wish for?

My biggest dream is to settle in Antarctica and stay there for a long time with the nature and the difficult weather conditions. Because I love extreme weather, I love cold, I love penguins. In this way I think that I can find my real spirit and give up all my passions and reset myself.

There’s nothing I’ve planned in my life. I’ve left everything to the flow of life. If it comes to inspiration, I can record new songs and publish new videos. Nothing is certain. I leave it to time.

Could we hope to eventually see you on stage?

I don’t like acting according to stereotypes. I don’t think a musician should be on stage and give a concert. It’s the year 2019! We are in an era where you can reach the musician you want, so I’m not trying to make money from the music through the concert cliché and I’m not going to give a concert just because I enjoy it. Maybe one day I’ll change my mind and find myself lost in the clichés. :)