Who is behind Foghorn Lonesome?

That would be me … Eric.

You started with Foghorn Lonesome in 2011. How did the project come about?
I had taken a long break from music but returned to it fully in late 2011 when I decided to write some songs and release them in some way. I found someone who I started working with a bit but it didn’t work out. I continued writing music and in December 2012 I contacted a studio here in Stockholm and started recording songs there.

Where does the name come from? Is there a story behind?
I usually don’t reveal that but with some research I’m sure people can figure it out. 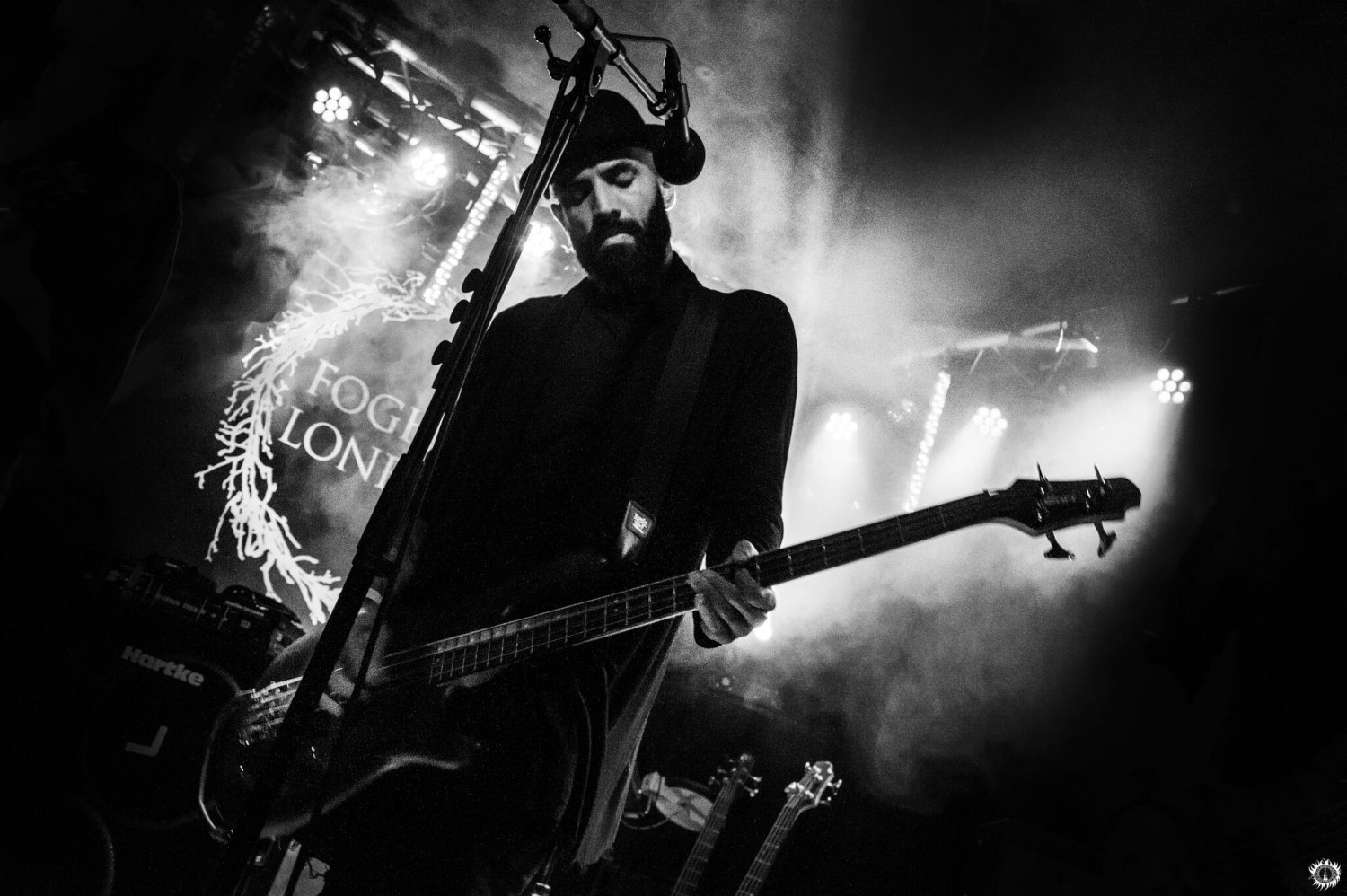 If you had to put your music into a drawer and print a label on it, what would it say?
One of the two hardest things I’ve ever done.

Forget about genres for a second – Foghorn Lonesome‘s Music sounds like …?
I don’t know. I’m always bad at this. Others can decide.

Can you tell us something about your musical roots? Which person, artist or incident inspired you when you first started making music?
I started playing bass when I was 16. It felt natural to start playing music myself after listening constantly to it since I was 7 when I started finding my own music. So one day I decided that I would try bass. It seemed easier than guitar since it has less strings and is usually more of a background instrument. So I knew that if I screwed up it wouldn’t be a big deal. I think Metallica’s ”My Friend of Misery” had something to do with it too. I liked the sound of the bass in the intro to that song. Some years later I started playing keyboard.

What are your sources of inspiration?
Just my own personal experiences, sorrows, desires and failures.

How does your compositional process work and which sort ofmood produces the best songs?
It varies. It can start with a song title and then basing the music and lyrics around it. Or I start with working on the music first by coming up with a melody using a synth and then building the song up from there. Sometimes I might first think of a lyric line that could give me some ideas for a song.

You are currently working on new songs. What can you tell us about it now?
At the moment I’m working on the next single. As always I never rush things. We’ll see how things progress. 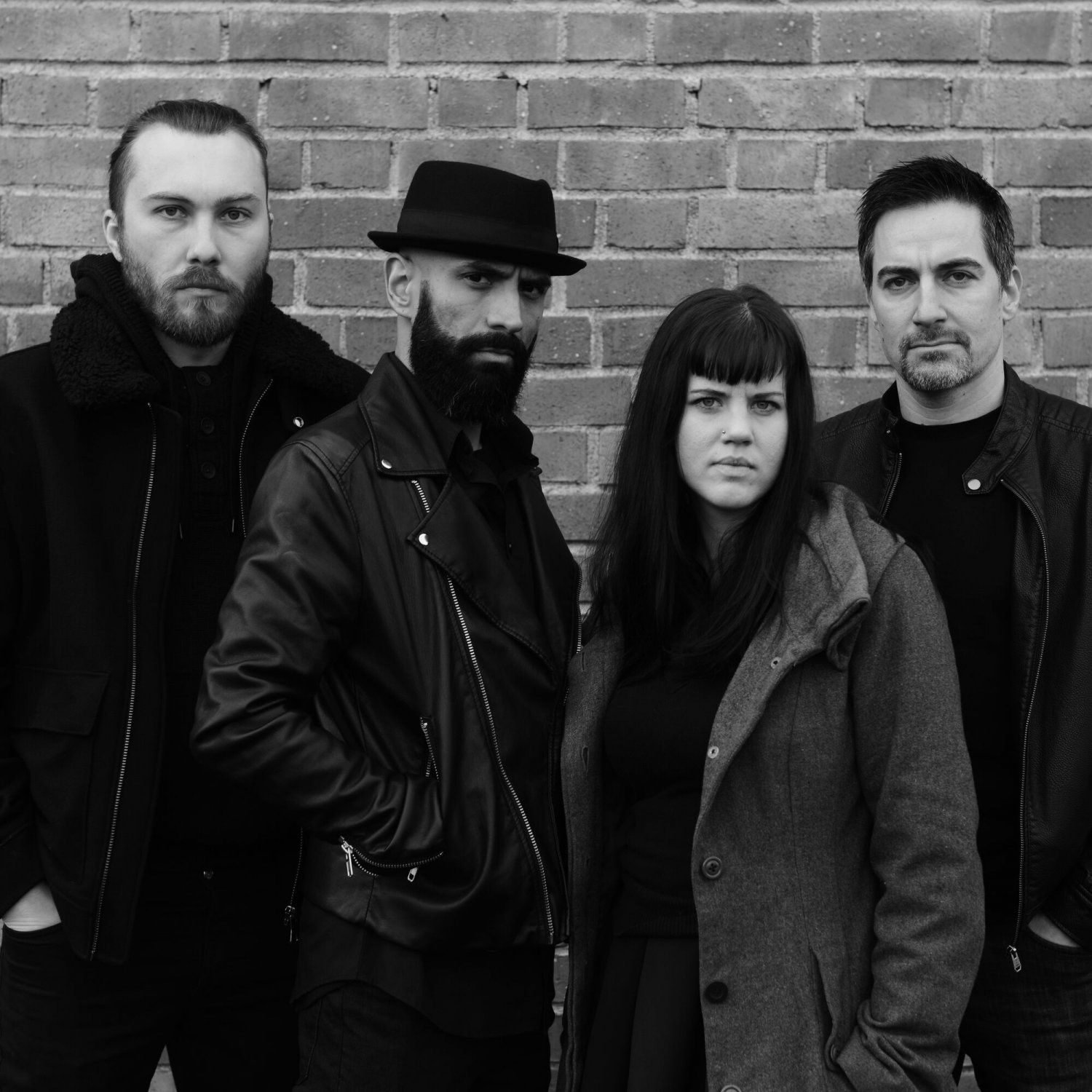 On stage you have Krzystof Rozwadowski (bass), Jessica Isaksson (vocals) and Tomas Rosenberg (drums) working with you. Are you currently working together and will you be back on stage soon?
For now the playing live part is on pause. There are a couple of reasons for it. But one big reason is that it’s always been difficult for us to get gigs, both here in Sweden and in other countries. So for now I will focus on the next single.

Which instrument will surely NEVER be heard on a Foghorn Lonesome-album?
I don’t think there is an instrument that I would never use. I have used a saxophone and harmonica before. It’s important to be open to try new things and combining styles that usually don’t go together.

What is the most surprising record on your CD shelf?
I don’t listen to CDs anymore. I use Spotify but I rarely listen to music these days.

No alcohol is no solution either. What booze combination will definitely dissolve all your troubles and issues?
I very rarely drink but I have sometimes used alcohol to deal with things. I don’t like beer or liquor. So I just drink red wine and it doesn’t take much to get me drunk. The last time I drank I woke up in the morning with a bad hangover in my hallway in my own vomit. Meaning that the night before was a success? 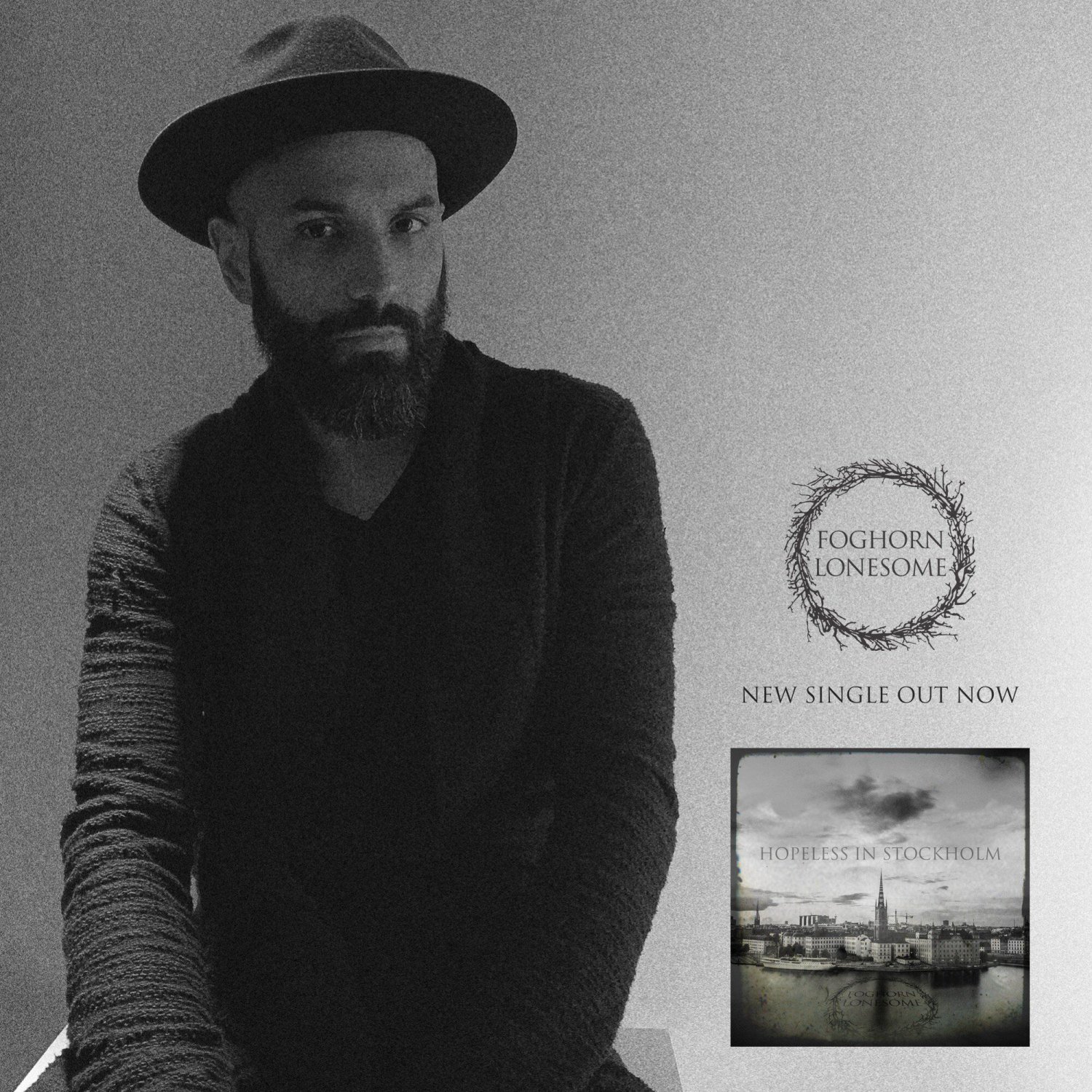 The Fairy-Godmother pops up in front of you and grants you a wish.
What do you wish for?
Unlimited wishes I guess. This would quickly lead to me being the ruler of the world. So you know. (evil laugh)

What are your plans, what’s next?
I’ll keep working on next single for now.