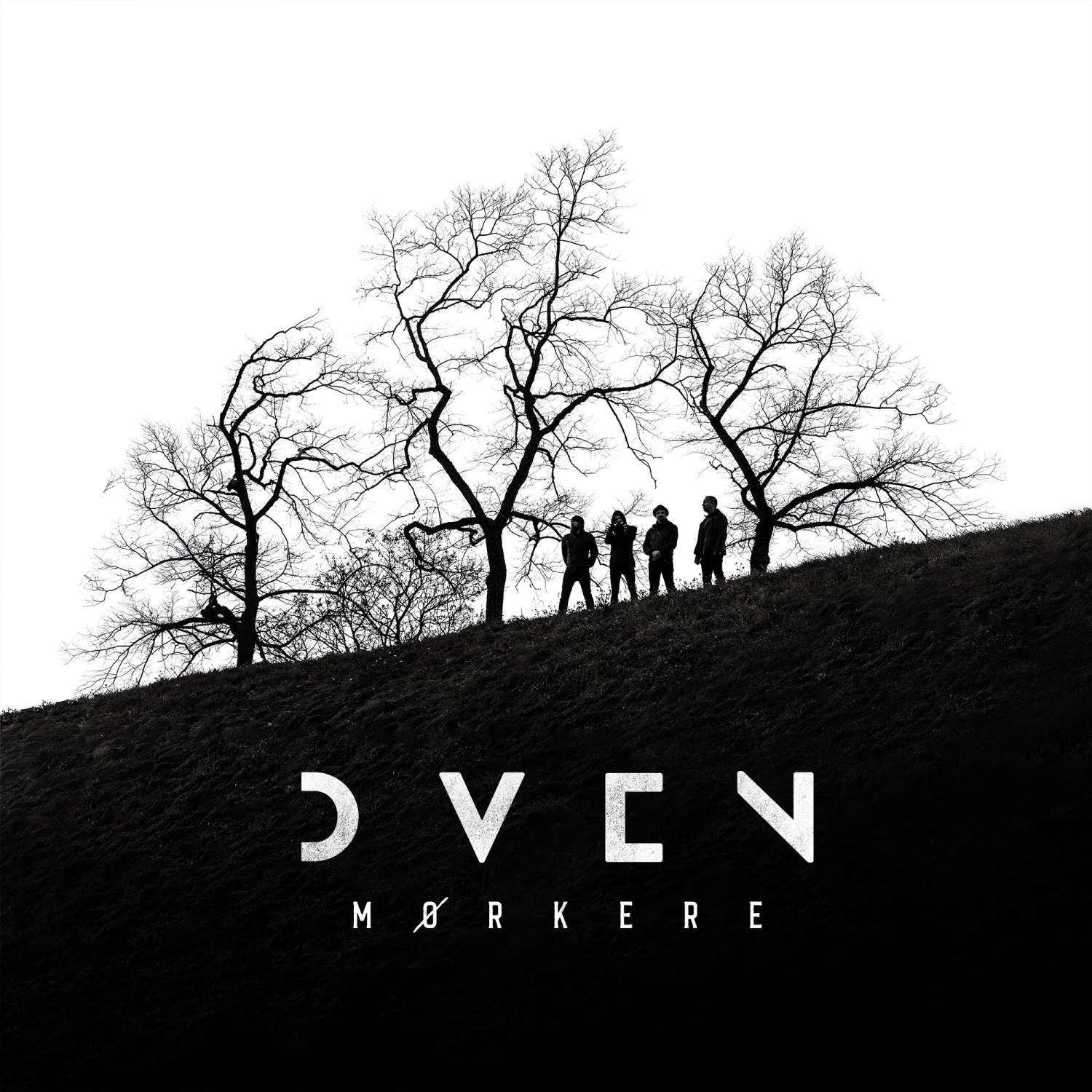 „Dold Vorde Ens Navn have been born out of friendship. Although the band consists of veterans of Norway’s black metal scene who have been or still are members of such important names as Dødheimsgard, Ulver, Satyricon, Ved Buens Ende, and Strid, that has never been their point or an end in itself. Instead their focus lies entirely on creating the music that they love and want to play.

Dold Vorde Ens Navn debut full-length Mørkere is a case in point. The perspective of this album has, in the true spirit of black metal, expanded into something that is bound to its roots yet at the same time reaches beyond them. Arguably, all black metal records are intrinsic commentaries on the state of its art, and Mørkere offers a wider view than most. It’s a measure of distance travelled, and a dialogue between the past and the present moment, where trailblazing insurgency is contoured by the emotional currents of genuine artistic honesty. Black metal is a pact. It’s the abyss that gazes also. In order for its full power to be channelled, it demands something in return. Even if Dold Vorde Ens Navn was conceived as a pet project, it soon started to ask more of its members – a psychic offering to oil the sparks, but also a pooled vision. For the two founders, the band was initially an opportunity to reignite a passion that for them had lain dormant for two decades.

Dold Vorde Ens Navn started from the simplest of propositions: two old friends, Haavard Jørgensen and Kai S. ‚Cerberus‘ Halvorsen, getting together over drinks and deciding to record a track together for fun. Both had deep histories in Norway’s second wave of black metal that came to infamous fruition in the early 90s. Haavard had played in the death metal band, Eczema, that went on to become Satyricon, before joining a then-nascent Ulver in 1993. Kai had been a sound engineer at the S.R.F. Studio in Oslo that hosted bands such as Dimmu Borgir, Aura Noir, Ved Buens Ende and Dødheimsgard, briefly joining the latter on drums for early rehearsals, before returning as bassist on their 1998 EP, Satanic Art.

Initially for the lyrics, the founding duo turned to Cerberus‚ old friend, former bandmate and colleague at S.R.F., Dødheimsgard frontman, Yusaf ‚Vicotnik‘ Parvez – an artist whose continued presence in the black metal scene has proved transformational. Both the band he’d fronted since 1994 and the band he joined the same year, Ved Buens Ende, had morphed into volatile, avant-garde entities that wrote a strand of rogue code that still lies embedded in the movement’s DNA. Joined by latest Dødheimsgard recruit, Nidingr drummer Øyvind Myrvoll, Dold Vorde Ens Navn set about recording the debut EP, 2019’s Gjengangere I Hjertets Mørke. It was in part a testimony to the scene that had defined their youth. But for all its immediacy, harboured within its lightning-rod rampages and volatile, apocalyptic-prophet diatribes, was a stew of idiosyncrasies, hints of a greater sonic scope and wracked emotional perspectives.

Although the sound of Mørkere is rooted in 90s black metal, that soil has proven abundantly fertile, allowing it both free, expressive rein, and a central point to navigate around, pick up momentum and veer off once more into new sonic terrain. The range of dynamics and textures throughout this album – the dramatic escalations and the discipline with which they hold to a beat; the utilising of mid-paced grooves made gripping by the conviction driving them on; and the shifts in tone proving as unforced and holistic as a weather front – are not just the mark of a band in full control of their art. They are stages of an emotional journey that is meticulously charted through scenic routes lead to most unexpectedly rewarding pastures. Even on purely sonic terms, Mørkere has a story to tell.

There is no fake nostalgia to be had from Dold Vorde Ens Navn. Mørkere is a contemporary Norwegian black metal album with a proud heritage that stands on its own and is more than ready to take the test of time.

[This text contains edited excerpts from an essay written by eminent UK journalist Jonathan Selzer that is printed in full in the artbook edition of Mørkere.]“ 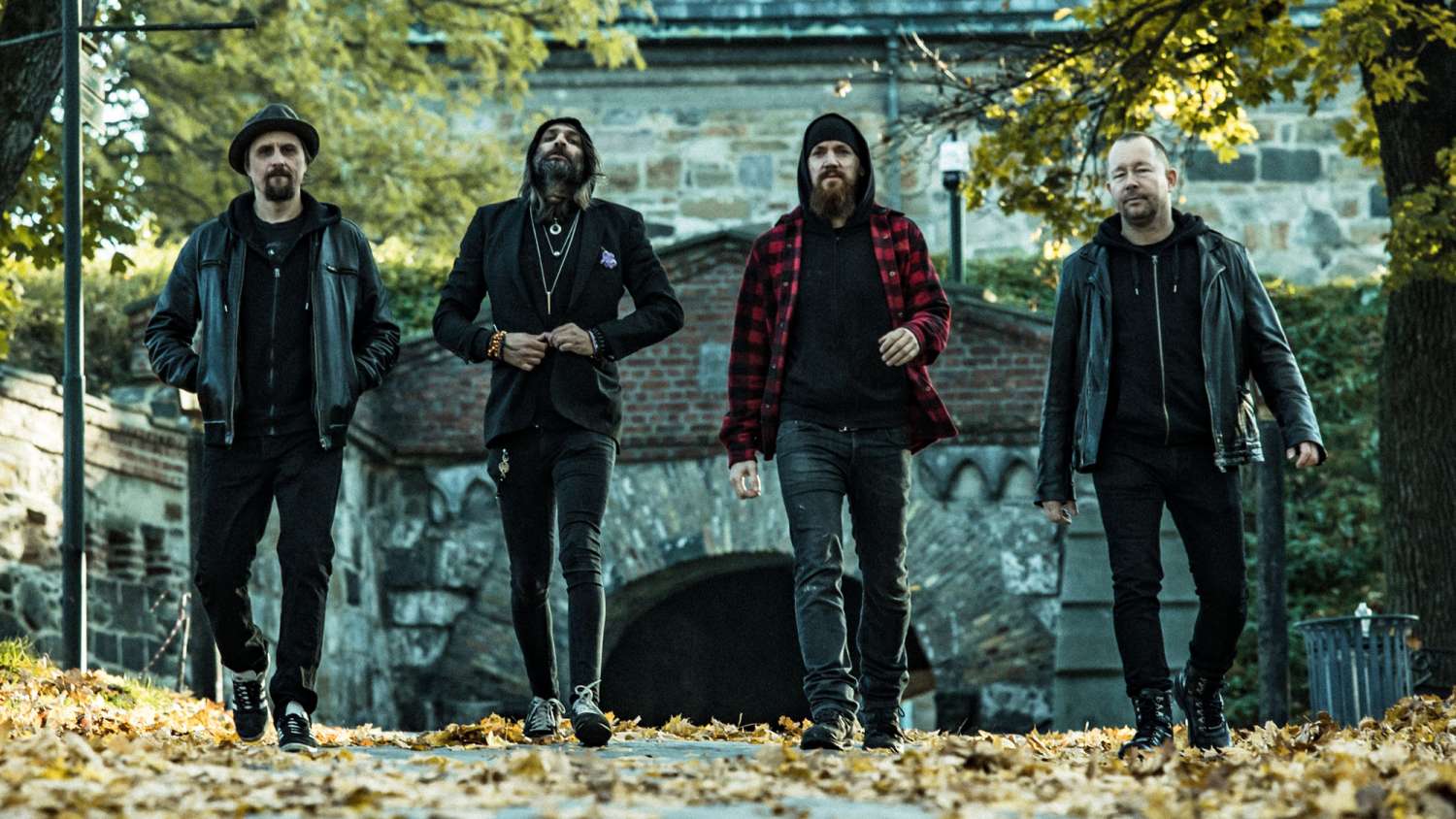 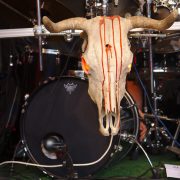 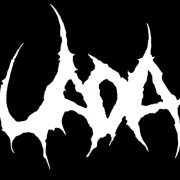 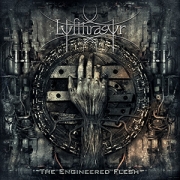