If you had to put your music into a drawer and print a label on it, what would it say?
We tried that: Our music tends not to like drawers … and what with the various elements that come together in Kull’s sound, everyone seems to disagree on what label sticks. Some will hear the thrash and death influences in the vein of Slayer and Deicide in many riffs and label it something like “melodic death”, some will concentrate on the orchestration and subtle elements of the symphonic sound or hear the influence of such bands as Tangerine Dream or classical composers such as Bach on Jonny’s approach. Still others will hear the inevitable influence of symphonic black metal bands – principally the much-revered Emperor – and label it “symphonic black metal”.
My own perspective? I’m less concerned with the minutiae of sub-genre identification. It’s definitely metal, it’s definitely heavy , it’s bold, neo-classical and bombastic. It’s go to war music!

How would you describe the sound of Kull to a deaf person?
A scratching at the edges of your sanity. An ominous and impending dread … and yet your head roils: There is a heavy scent on the air – seductive and intoxicating – drawing you in. A crash of thunder jolts you from your stupor and the heavy hooves beat the earth in an inexorable path towards you. There is a rent in the air as forces unimaginable tear apart the thin veil of reality to join the fray. The adrenaline courses through your veins – elation and dread in equal measure before you give yourself entirely to the chaos.The war-drums beat a crescendo that courses through the earth – the same pulse beats within. You ARE the fray. You ARE the carnage. And you laugh defiantly at the gods whose machinations seem so petit … A thrust from behind and you fall to your knees. A length of iron and wood seems incongruous emerging as it does from your chest. You hear a laugh on the wind. The world turns red.

Which sort of panic inspires the best songs?
I’m not sure “panic” is the best thing to inspire good songs. Urgency, yes. Let’s face it – classics such as „Paranoid“ were written as space-fillers, with little thought and have outlasted much of the accompanying catalogue – at least in as far as the fickle mainstream is concerned. However, panic, if anything, is likely to yield the mediocre at best.
The best songs – the ones that stand the test of time – are those that are forged from a basis of musical and lyrical integrity, executed with the boldness not to be swayed by what “should” be done or what is necessarily expected.

Which instrument will surely NEVER be heard on a KULL-album?
In all honesty, I would never rule ANY instrument out! It may not be immediately apparent what it is – it may well be treated, effects added etc, but I wouldn’t rule anything out. We definitely adhere to the old axiom of “serve the song”. If I had to pick … ? A kazoo? Maybe a wobble board, but never say never!

Which record would you want to listen to when you leave the bathroom in the morning, while the beautiful girl from last night is still in your bed?
It would depend on which activity I was revelling in: The sexual escapades of the previous night? Then it would have to be something swaggering and upbeat – WASP’s “Fuck like a beast” is always a good one. If it was, however, what was left in the toilet then a bit of Unfathomable Ruination might be a more suitable soundtrack to communicate the physical and mental torture of the situation. You never know, it might even be suitable for the previous night’s escapades.

Which song would you be proud of, had you written it?
Where do I begin? So many great songs to choose from … I think I speak for both Chris and myself in saying Deicide’s “Sacrificial Suicide” would have to be up there. Emperor’s “Ye Entrancemperium” has long been a personal favourite, as has “An Elegy of Icarus”. More recently, Saille’s “Blood Libel” and Fleshgod Apocalypse’s “The Violation”. I’ve also been on a heavy Akercocke kick – one of many I’d choose would be “Axiom”. From a guitarist’s perspective, especially as I can’t get enough of that solo.
And that’s before you get onto classics; Meat Loaf, Queen, Dio, Sabbath, Maiden – I couldn’t even begin to start to rank the greatness of those artists and so many more. If Jonny were answering this, I’d put money on him saying anything by The Police. 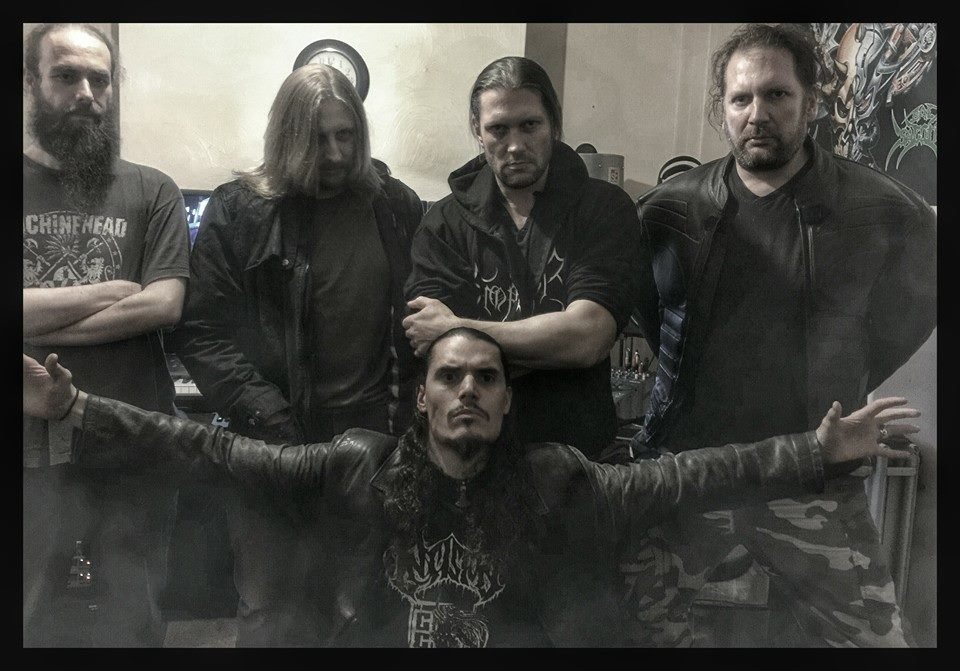 No alcohol is surely NOT the answer – after which combination of booze will all your problems have dissolved?
I’m not sure. We’ve tried various combinations in varying amounts over the years but still not hit on the magic formula. If you find it, let us know!

What shows you that someone is a true friend?
Loyalty, integrity and mutual understanding. And the ability to tell a good yarn over a few too many drinks.

Who was the hero of your childhood?
He-Man, Conan, Michael Jackson and – I know Hasselhoff is big in Germany, so you’ll probably like this one: Michael Knight. So much so, I named my hamster after him.

Are we alone out there?
In an infinite universe with an infinite number of planets, the likelihood of us being alone is pretty slim. I guess you could call that the optimistic answer. If you meant something more philosophical, we can take knee at the foot of Nihilism and say that we all die alone so everything’s ultimately futile. I was going to call that the pessimistic response, although maybe it’s more pessimistic to say “no we’re not and they’re not too happy with us.”

What’s next? Tour? Studio? Vacation? Something completely different?
We’re currently looking for a label willing to release our album.All the work’s been done. It’s fully mixed and mastered – we just need the right label to get this out there! Other than that, we are currently preparing for the stage. Hopefully you’ll be catching Kull on the road soon. 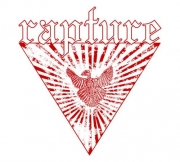